On Tuesday May 9, 2017, the first IDEC Welfare and Recreation Club Annual General Meeting (KRIDEC) was held at the iDEC Gamma foyer to select the New Committee of KRiDEC Session 2017/2019. This first General Meeting is a follow-up to KRIDEC's success registered under the ROS (Registry of Societies Malaysia) with registration number PPM-034-10-02032016.

KRIDEC was established to promote and safeguard the welfare of its members who are also the staff of iDEC as well as fostering the relationship between club members. This General Meeting has witnessed that En. Ahmad Faisal Abdul Ghafar was appointed President of KRIDEC, Mr. Shahril Iskandar Amir, Mrs. Hashimah Amat Sejani, Mrs. Lailawati Idris as Deputy President, Treasurer and Secretary respectively. At the end of the meeting, KRIDEC celebrates pensionable and pensionable staff and staff celebrating birthdays that month. 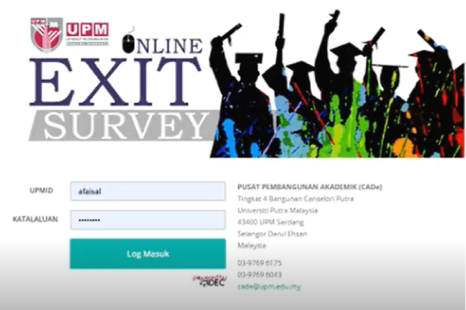 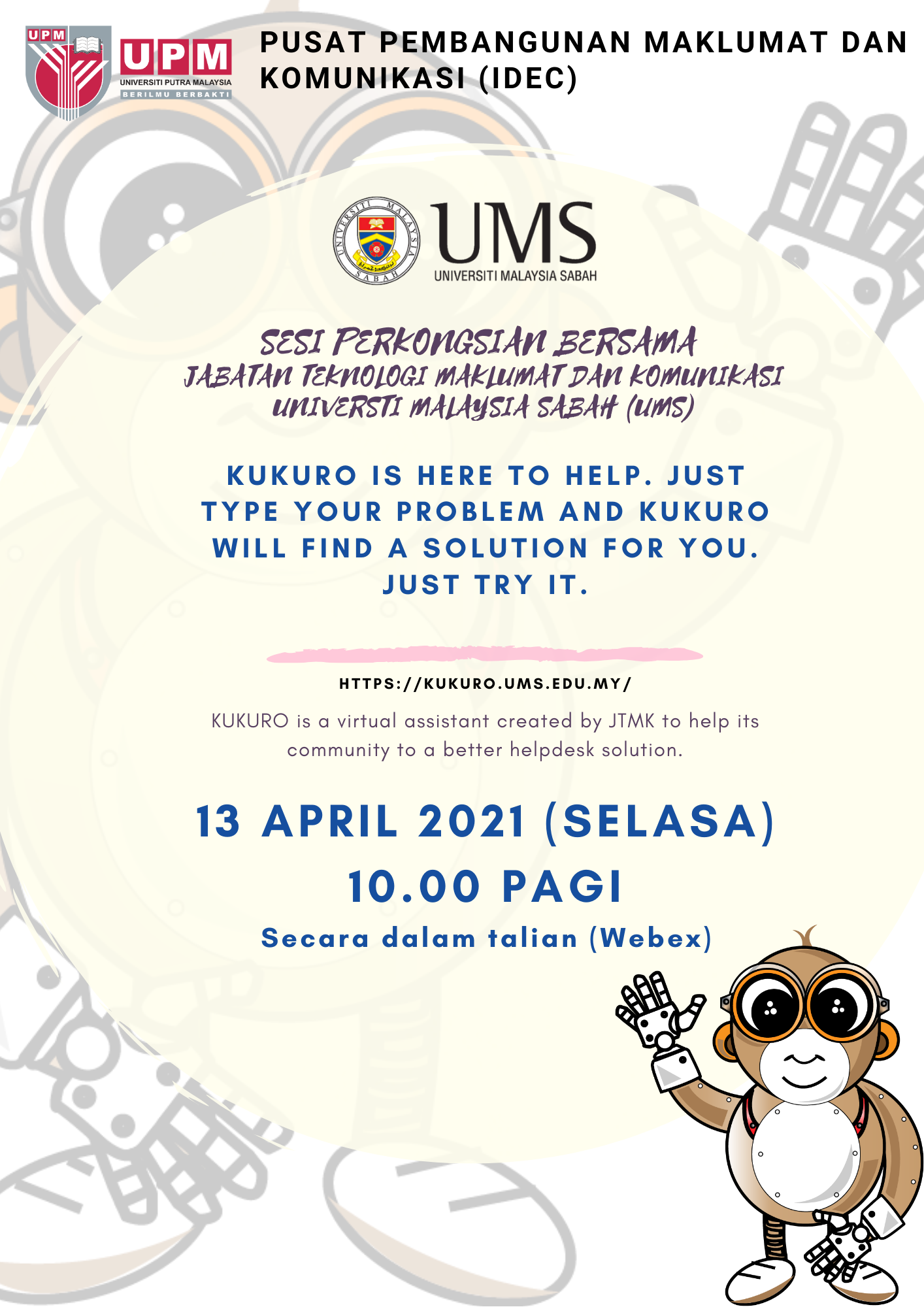 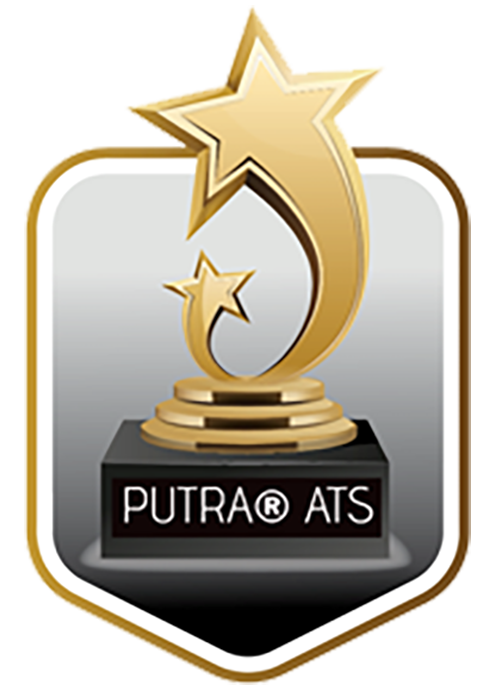